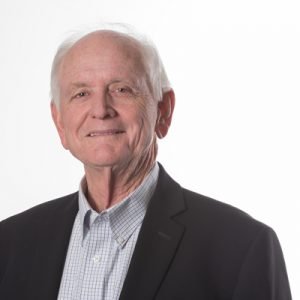 Henry is the Founder and CEO of Datatrac Corporation. After completing his Bachelor’s degree from the University of Florida, Henry served in the United States Army in Germany. Upon returning stateside, he joined Arthur Andersen & Co and received a CPA certificate while working as a senior systems and business consultant. Henry also holds a Masters Degree in Industrial Engineering from the Georgia Institute of Technology. In 1977, he founded Datatrac Corporation as a custom software development company.

Not long after Datatrac came into existence, a local Atlanta courier company came to Datatrac looking for a software solution. The owner mentioned to Henry that there was a good opportunity to automate the courier industry, as no software sources were available. Datatrac secured a list of companies in the courier space and sent a direct mail piece to each, asking if they would be interested in software to automate their business. The mailing returned a 35% response, which is far above the usual 5-7% average. Datatrac then began the development of COPS, the Courier Order Processing System.  As time progressed, less development outside the courier industry came to Datatrac, and the company’s focus shifted to the transportation industry full time.

In 2003, Henry left daily operations at Datatrac to concentrate on three other companies he helped create: ReMartUSA Inc, an internet reseller of auto parts; Efill America Inc, a national warehousing company with over 130 warehouse facilities located throughout North America; and Wild Wing Capital LLC, a capital investment company. In 2011, he returned to Datatrac as part of Wild Wing Capital LLC, as he and his partner John Oren purchased an outside investor’s stake in Datatrac. He then served as Chairman of the Board of Directors. In February 2012, he returned as CEO.

Henry and his wife Betsy have 5 children and 5 grandchildren. His interests include hunting, outdoor adventures and keeping up with his family. 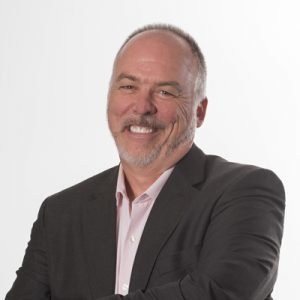 David Norman is well known with Datatrac customers, having been employed with the company for over 30 years. After graduating from the University of Georgia and a short tenure with a local power company, he joined Datatrac as a developer. Since that time, he has served in many roles, working in Development, Product Management, Product Design, Operations, and Administration. His dedication to our customer base and our staff is always evident and is well-respected in our industry. Recently, he oversaw the creation of a new Android mobile platform for our clients named Datatrac for Drivers that has been quickly accepted by the industry. His current responsibilities include Product and Operations Management. David works closely with our internal development team to gather requirement, set development priorities for our standard products. He also manages our Custom Software development effort. He also oversees general daily operations. Customer Care, QA, and Technical Operations departments are direct reports.

David and his wife Cindy have two grown daughters. His interests include the Atlanta Falcons and the University of Georgia Bulldogs, tennis and playing with his grandkids. 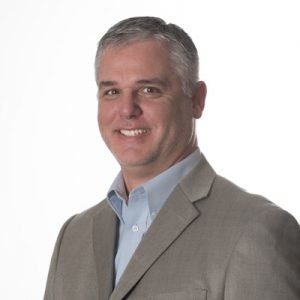 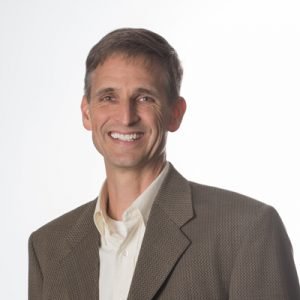 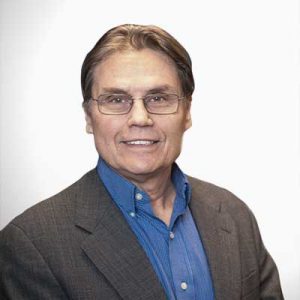 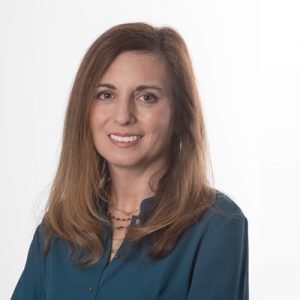 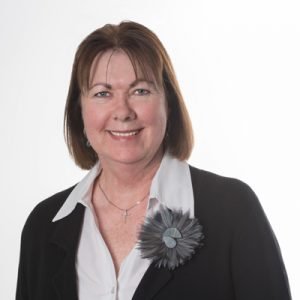 By submitting this form, you consent to allow Datatrac to store and process your personal information and receive communications from us.

This website uses cookies to improve your experience. We'll assume you're ok with this, but you can opt-out if you wish. OK
Go to Top